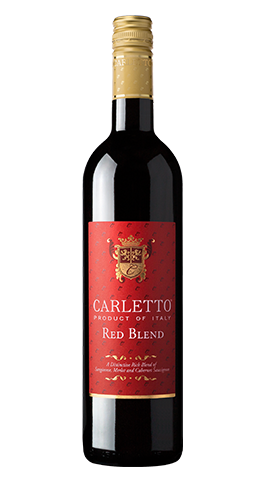 Marche is a charming hill-covered region in Central Italy. Its striking and diverse landscape is composed of coastal cities and medieval towns to the east, which is entirely bordered by the Adriatic Sea. To the west, the Apennine Mountains line the internal boundary with Tuscany and Umbria, and the many verdant valleys are interspersed with rivers and punctuated with neat rows of grapevines and olive trees. In fact, the area’s climatic conditions and terrain are very favorable for viticulture, and vines have been present in the Marche region from time immemorial, as evidenced by the fossils found there dating to the Iron Age.