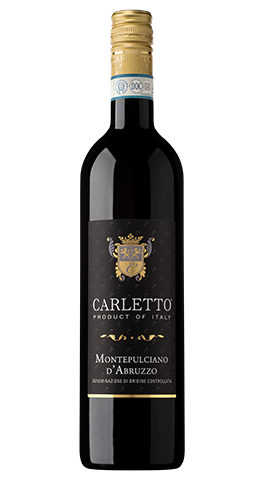 Italy's Abruzzo region is situated halfway up the "boot", facing the Adriatic Sea to the east and the Apennine Mountains to the west. Thought cartographically the area looks to be centrally located, it has historically been considered part of the southern territory. Wine production is concentrated to the areas bordering the Marche to the north, the Molise to the south, and the terrain below the Apennine Mountains. The Montepulciano grape varietal has been flourishing in the Abruzzo region since the 18th century.