Red Blend
Buongiorno [Bun-joor-no] is the Italian way to say “Have a good day!” 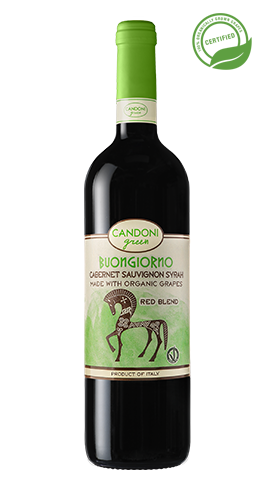